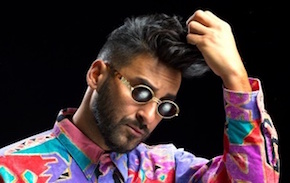 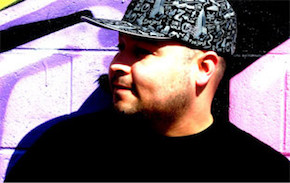 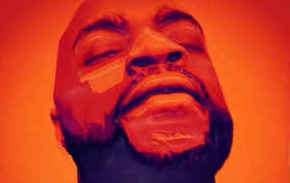 With a production career that has led him to be featured on many of the world’s most respected house labels, already in 2016 Demuir has had releases on IAHG (I’m A House Gangster), Guesthouse Music, King Street Sounds, Great Lakes Audio (GLA) and Henry Street Music. Support has been coming in from DJ elites including […] 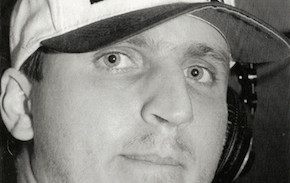 While working in a record store, Downstairs Records, for a couple of years, he also did alot of DJing at various clubs including The Warehouse, The World, Mars and Nells. He is well known as the man behind one of the biggest crossover club tracks ever, “Blow Your Whistle”. He has released numerous recordings on […]

One of the second wave of influential Chicago house producers and a member of the vanguard of late-’90s American house producers, DJ Sneak wasn’t born in the Windy City but began listening to house soon after his family arrived from Puerto Rico in the early ’80s. Because he could speak no English, Sneak gravitated to […] 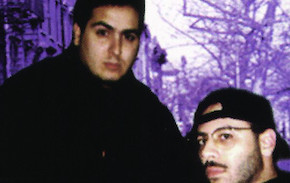 New York-based DJ’s and producer’s. Established Henry Street Music in 1994. Johnny D went on to become a A&R/remix coordinator at Atlantic from 1994 to 2008. Johnick’s hits include “Play The World” and “The Captain.” Visit