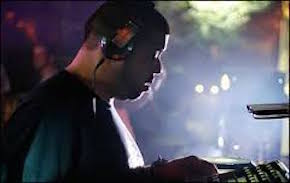 Kenny “DOPE” Gonzalez is one of the most prolific artists of the modern music age. The four time Grammy nominated musical genius has been entertaining and astounding the masses alike with his fusions of house, hip-hop, Latin, jazz, funk & soul, reggae, alternative pop and broken beats for 20 years. Known as a living encyclopedia of beats and tagged with the nickname “DEBO” by his closest friends, Kenny is a purveyor of sonic masterpieces. Visit www.kaydeerecords.bigcartel.com. 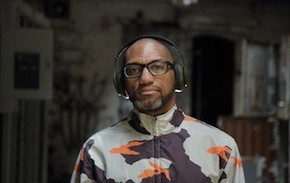 Taking influence from a wide spectrum of musical genres, as well as a number of seminal producers such as Trevor Horn, Quincy Jones and Arif Marden, King Britt has always found a way to escape the strictures of any single category of music by working across genres such deep house, hip-hop, broken beat, nu-jazz, funk and afro-tech. Releasing his first record (E-Culture – ‘Tribal Confusion’) through Strictly Rhythm in 1990, King went onto tour worldwide with Digable Planets – the Grammy award winning hip-hop fusion band – whilst continuing to develop his love of Dance Music culture and laying the foundations for his prodigal solo career. Visit www.kingbritt.com. 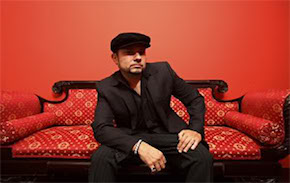 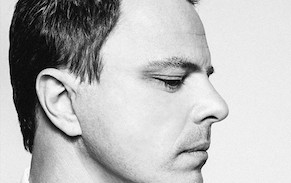 Through a unique alignment of headlining DJ sets, Armada and Coldharbour label output and his highly prominent Global DJ Broadcast radio show, he’s spearheaded a sea change revolution in the US trance scene. This success has been reflected in weekly sets played in front of many tens of thousands, a GDJB listenership up in the millions & one Beatport chart-topper after another. Visit www.markusschulz.com 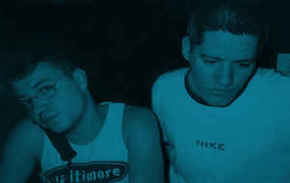 Having been interested in DJing and making music since the late 70’s, they met through the avenue of CB radio and quickly hit it off. Listening to Kiss FM and disco 92 they enjoyed the music that Tony Humphries, Shep Pettibone and Jonathan fearing were playing on the radio. Soon after the duo became partners and got to know Louie Vega. Who at the time was playing at Hearthrob in NY City. Louie was a great inspiration for the duo as they learned their craft in the studio watching Louie with producing and editing. Visit www.mateoandmatos.org

Ralphi Rosario was a founding member of the influential Chicago DJ group Hot Mix 5. When this group formed in 1981 on radio station WBMX (now WVAZ), Rosario, the youngest member of the group, was still in high school. The Hot Mix 5 went on to become one of the leading forces in the early Chicago house music scene. Visit www.ralphirosario.com